Sorry, no posts matched your criteria.
Home • Editorial  • What Countries Besides the United States Celebrate Thanksgiving and How Do They Celebrate? 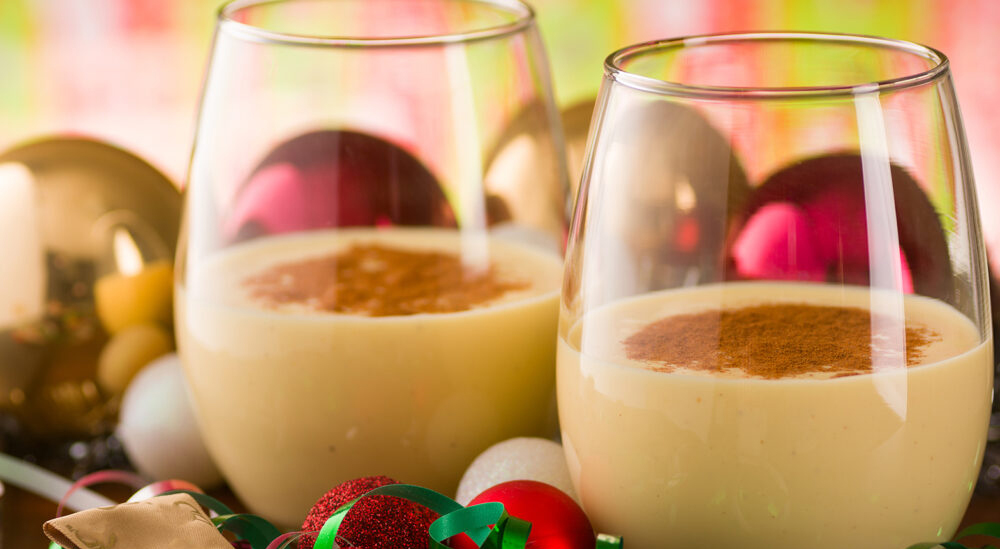 What Countries Besides the United States Celebrate Thanksgiving and How Do They Celebrate?

In the United States, Thanksgiving is celebrated on the third Thursday of November every year. Americans celebrate thanksgiving to show gratitude for their harvest and other blessings of the preceding year. On the holiday, friends and family gather around a table and enjoy a nice feast. The holiday symbolizes the idea of being thankful for all the blessings and sharing those blessings with friends and family over an exuberant meal. The families also bond over football and parades during this holiday

Other countries which celebrate thanksgiving are:

Canadian Thanksgiving is celebrated on a different date, the second Monday of October, and obviously for entirely different reasons. Where Americans celebrate the feast, Canadians celebrate thanksgiving in memory of their fleet’s safe travel to the Canadian shore in 1578. Though the celebration method is more or less the same as Canadians show gratitude over an extravagant feast with family and friends like Americans

Kinrō Kansha no Hi in Japan

Japan celebrates a national gratitude holiday every November 23rd, Kinrō Kansha no Hi. The holiday is more tied up with the idea of community involvement and hard work. It is often referred to as a “Labor Thanksgiving” as well. Historically the holiday was created to celebrate the rights of Japanese workers post World War II.  In today’s era, it is celebrated with modern-day festivities which are led by labor organizations and children making cards for workers

Grenada’s thanksgiving is celebrated every 25th of October, it marks the anniversary of the 1983 US military invasion which happened to restore order in Grenada after the death of the famous socialist leader Maurice Bishop.

It is their way of saying thanks to the US for their invasion of Grenada and overthrowing the deputy prime minister. Though, the holiday does not hold much importance to modern Grenadeins as only a few know or remember the true story behind it. It is still celebrated with speeches by Grenadian and US officials followed by a grand dinner

Liberia is the only country in the world that celebrates Thanksgiving Day on the same day as Americans before 1869 changes. The African nation has its roots in America, therefore when the nation became independent in 1847 after Americans left making it a home for their former slaves.

A relatively small group of Americans are descendants of those slaves, however, the tradition is still celebrated in Liberia in the same manner with a grand friend and family dinner. The star dishes of the dinner are mashed cassava, chicken, and green bean casserole.

They also visit holy places like churches where the fresh fruits of the harvest are brought and auctioned. Liberians do follow a similar pattern as the United States but the magnitude of celebrations is not as grand as in the United States.

How To Create a Glamorous Blog: advice from professional content editors 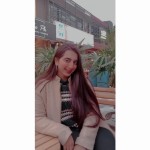 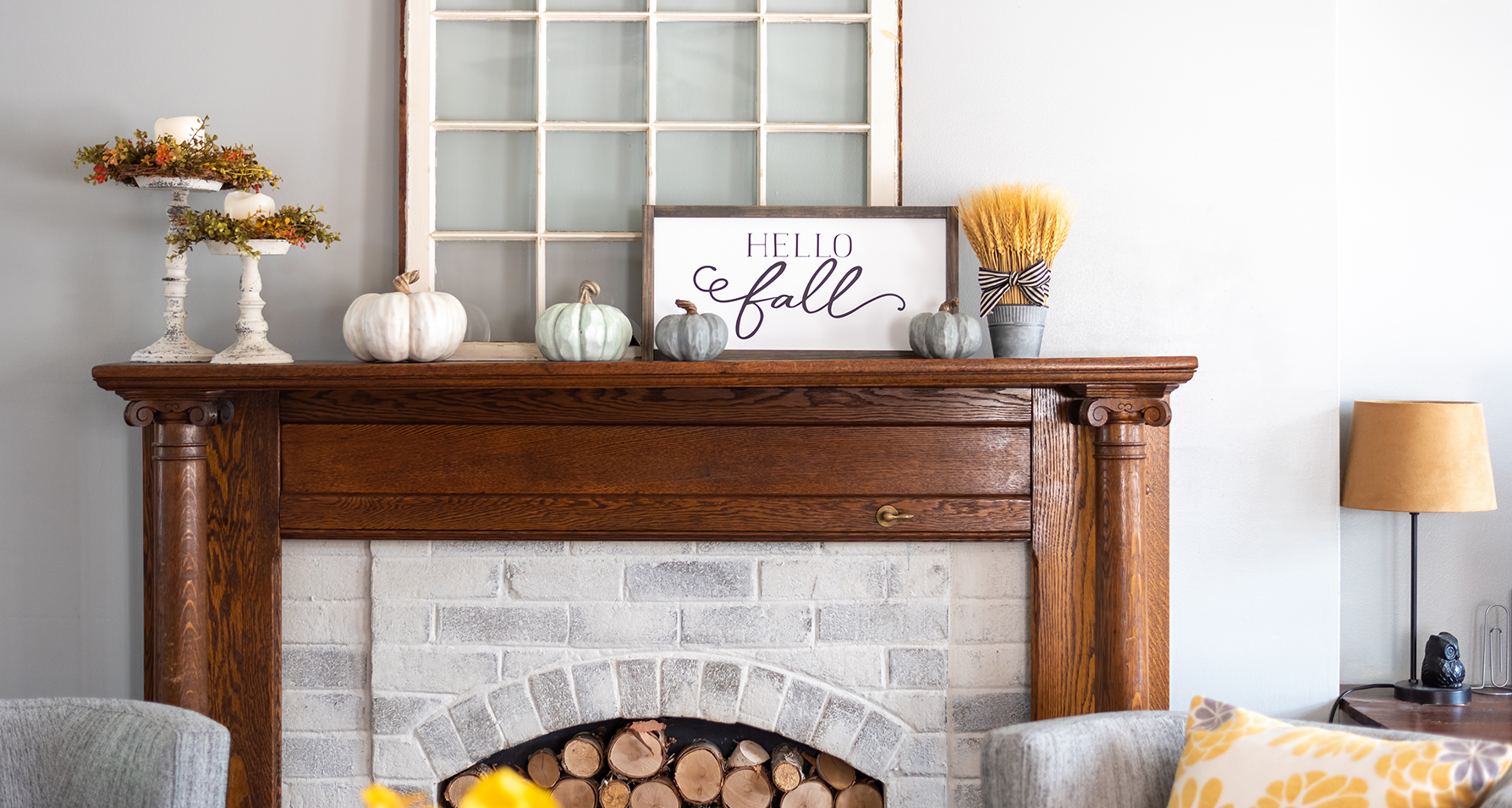 Design, Entertainment, For Your Household 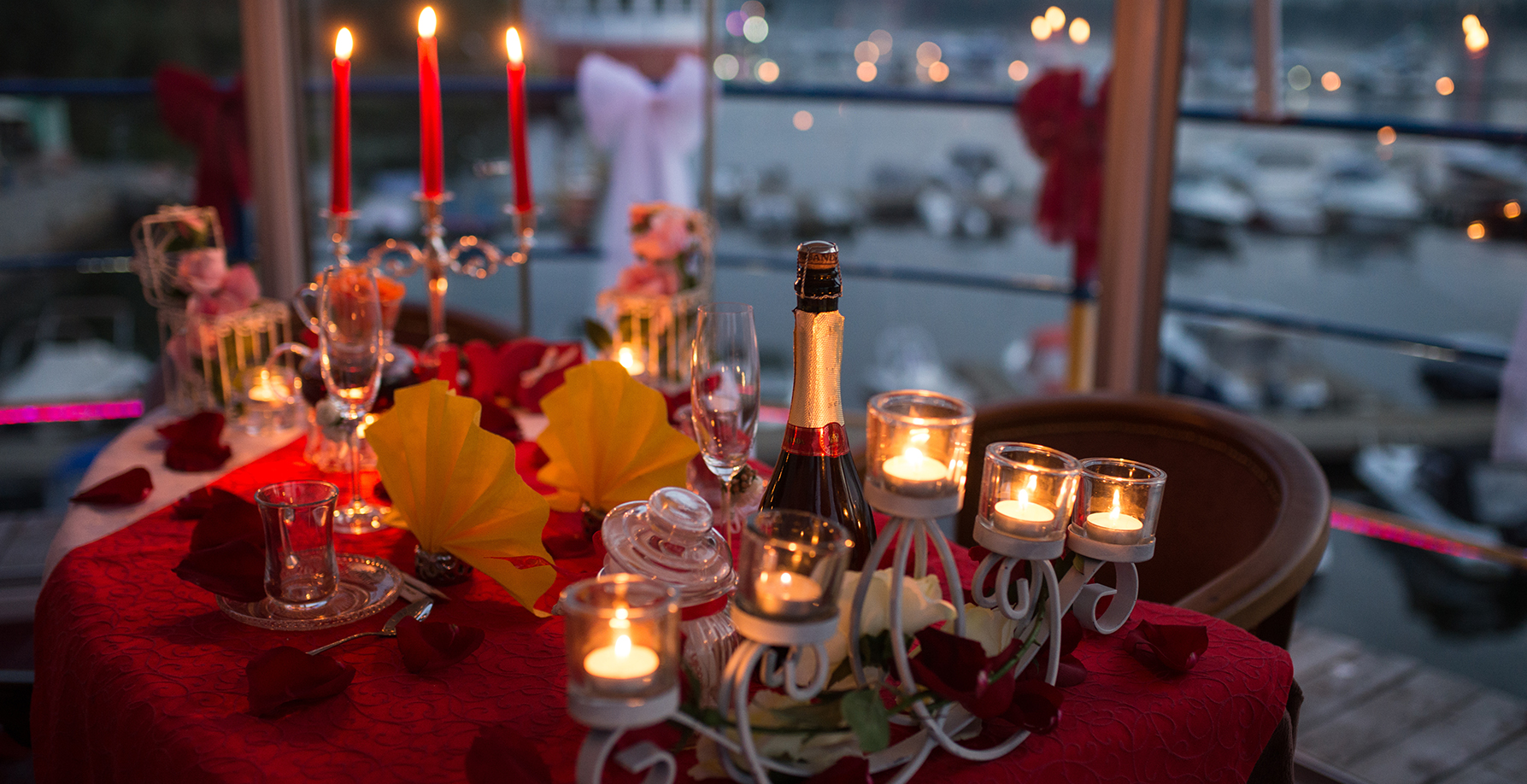 For Your Household, Lifestyle

How to Create a Glam Holiday Table Set Up for Two